The bed bug genome is one of the many arthropod genomes to be sequenced in the i5K project. The i5K initiative is a transformative project that aims to sequence the genomes of 5,000 arthropod species, to benefit worldwide agriculture, medicine, food safety and ecology. Scientists hope to utilise the bed bug genome to develop new methods of controlling the ever growing problem of bed bug infestations.

Bed bugs have been known as human parasites for thousands of years. In the early 1940s, they were mostly eradicated in the developed world but since 1995 have increased in prevalence. This is likely due to the bug developing resistance to pesticides. Recent research shows that the bed bug is able to produce detoxifying enzymes that destroy pesticides and they have also developed a thicker skin to guard against chemical attack.

Research shows that some of the genes that control these self-defense mechanisms are not turned on in the early stages of the bed bug life cycle, when the bug is a young nymph. It is not until the bug begins to feed on blood that these genes are switched on. Hence researchers are now targeting this weakness to develop new methods of controlling bed bugs.

The relationship the bed bug has with the bacteria living on, in and around it, is another area of weakness. Research showed that the bed bug microbiome contains more than 1,500 genes that probably contribute to their growth and reproduction. Disabling or destroying these beneficial bacteria in some way could prove a powerful tool in eradicating bed bugs.

The bed bugs genetic ability to evolve resistance to pesticides, coupled with its short reproductive life cycle, means scientists need to develop new strategies to fight back against the bed bug.

Some countries, particularly in Western Europe are fortunately experiencing a decrease in new COVID-19 infections. Other parts of the world, notably the […] 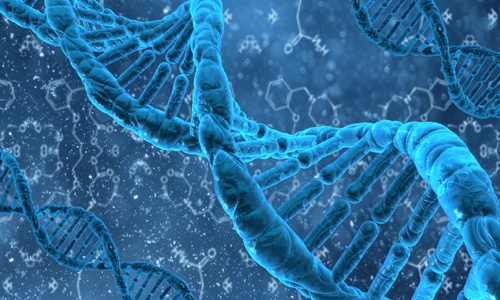